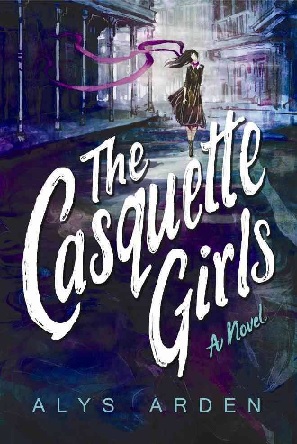 We are pleased to host an author meet-and-greet with Alys Arden at The Atlantis Bookshop later this week.  Alys is a New Orleans native and the author of southern Gothic books, The Casquette Girls—a series about seven witches from different parts of Europe and Indigenous Louisiana who cross paths in colonial New Orleans and whose enchantments protect the city for years to come until one of their ancestors undoes one of the threads.

The first book had over a million reads online before it was published and received a starred review in Publisher’s Weekly.

There is no charge for this event but please do RSVP so that we know how many to expect.