The Hidden Side of Faery 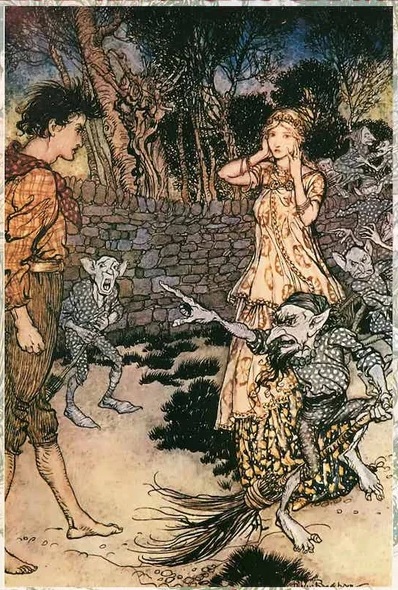 We are delighted to be offering another of our “An Evening With…” occasions, this time with the esteemed author John Kruse who will be illuminating us on the otherwise unseen aspects of the fae. John first became interested in faerylore when he was a student and began to collect some of the key books on the subject.  Several decades later, he was inspired to return to his youthful fascination and developed the British Fairies blog on WordPress.   Since then, he has written a considerable number of books on faeries- most of them (nine) for Green Magic Publishing but, in addition, two for Llewellyn Worldwide and several self-published through Amazon /KDP.

John’s interest in faeries led, naturally, to an interest in nymphs and wider mythology.  From this followed John’s three books on nymphs (Nymphology (2020); Sea-Nymphs, Sirens & Sphinxes and The Woods are Filled with Gods- Dryads, Centaurs & Satyrs) and from those arose his three studies of classical deities published with Green Magic, which examine The Great God Pan, Aphrodite and Dionysos/ Bacchus.

It promises to be a most interesting evening.  Spaces are limited so please book quickly to avoid disappointment.  We’ll start promptly at 7pm so please arrive from 6.45.