THIS EVENT IS NOW SOLD OUT

An in-person event here at The Atlantis Bookshop 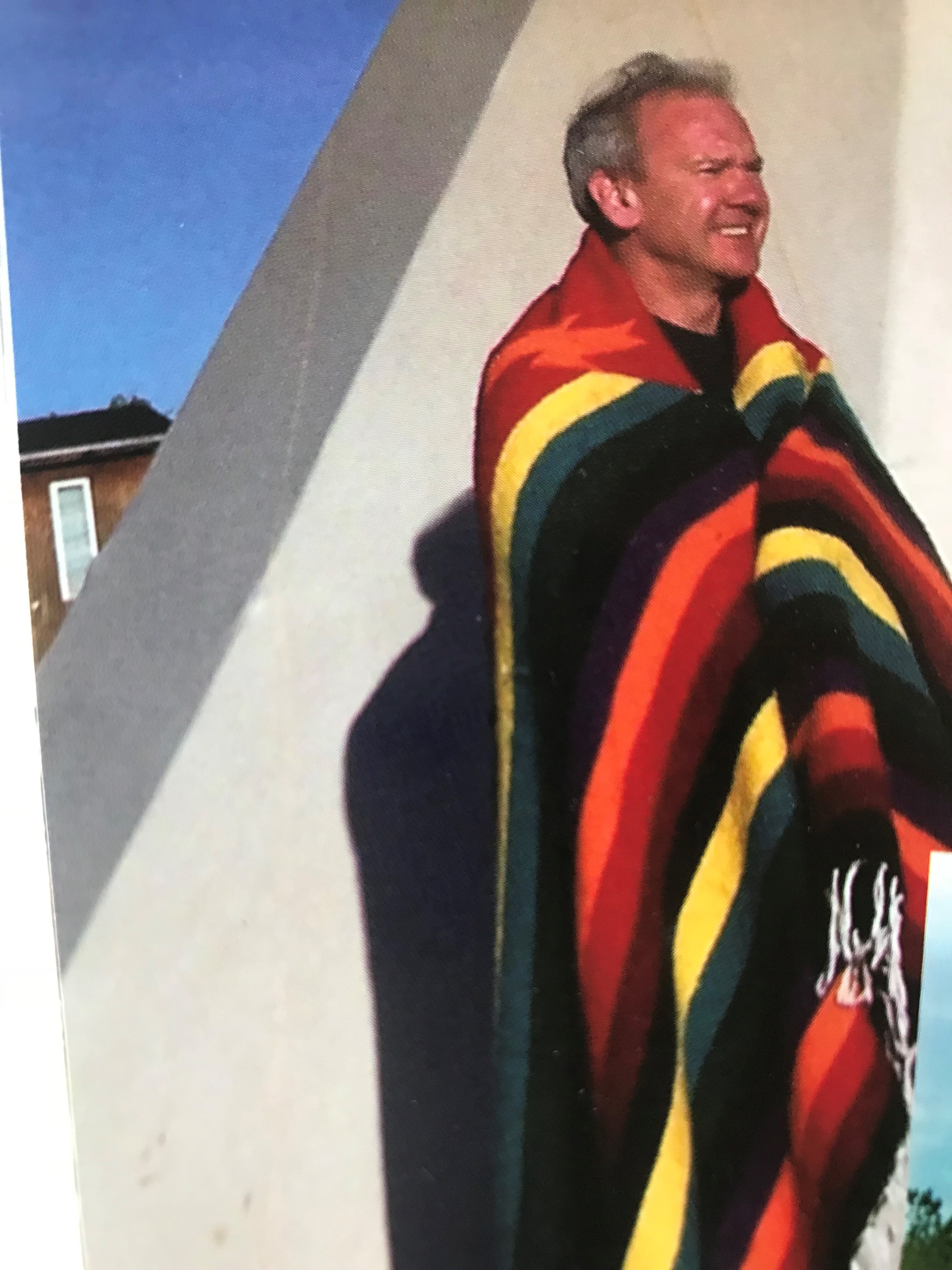 We are enormously proud and privileged to be hosting Charles Langley this week, visiting London following a sell-out tour of New York and revealing unprecedented insights from the Navajo tribe of the US, as they battle continually against the Evil and the Darkness.  To reserve your seat at this unique event, either call us on 02074052120 or click the PayPal button below.  Charles Langley was born in England and was a successful journalist working for the Sunday Times, the BBC and as night News Editor of the Evening Standard before moving to America twenty years ago. A series of unlikely events brought him to the Navajo tribe of the Southwest desert of Arizona and New Mexico where he met Blue Horse, one of the last traditional medicine men or hataalii, a title that translates more closely in English to Man of Power. He became Blue Horse’s assistant and later his apprentice and has been fully instructed in this branch of Navajo medicine.

Among the Navajo most illness and misfortune is blamed on witchcraft, a force so powerful it can, and does, kill. It is exceedingly rare in our modern, western world, to find a large living culture – the Navajo number in excess of 300,000 and their reservation is bigger than the Republic of Ireland – where witchcraft is still a dominating force and widely practiced. Most of the work done by Blue Horse and Langley involves countering evil and destroying the work of the yee naaldloosh, The Evil Ones, in a straight fight between good and evil in which good does not always prevail.

This will be the first time outside the United States that Langley has talked about his life and shared some of his direct experiences of the powerful and dangerous witchcraft practiced by the Navajo and the methods used to counteract it.

During his years with Blue Horse, Langley kept an extensive diary of the many extraordinary events he took part in, some of which few, if any, white people have ever witnessed. The diary grew to thousands of pages and more than half-a-million words of closely observed Navajo ceremony, divination, witchcraft and healing and is the only detailed, long-term record of traditional North American Indian medicine compiled by an insider. Langley has also published two books of a planned trilogy about his experiences; Meeting the Medicine Men, including an updated and expanded second edition, and The Peyote Diaries: Against Witchcraft and Evil Ones.
He has a degree in Anthropology and now lives permanently in New Mexico, USA. 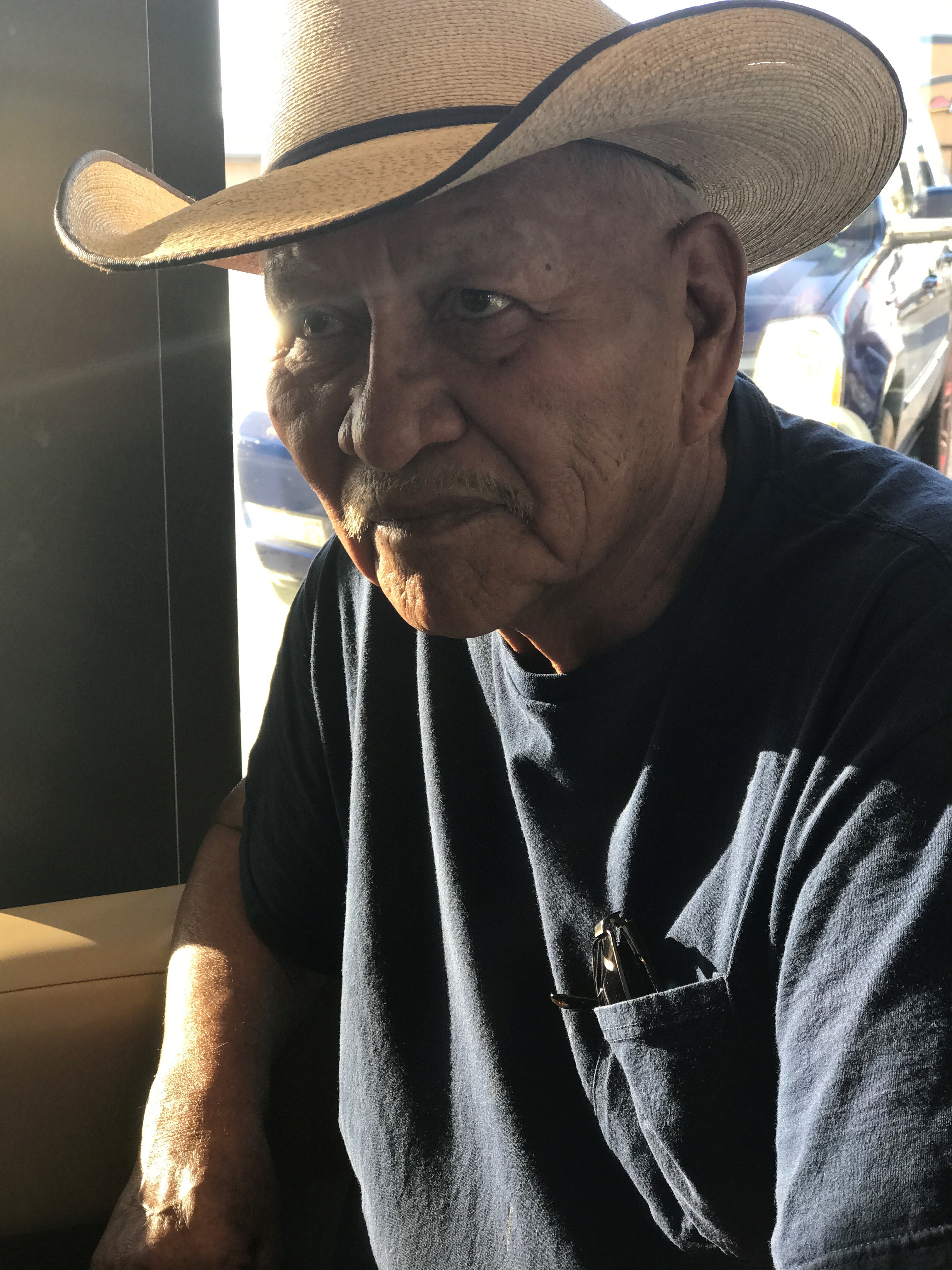 At 80 years old (at least) Blue Horse is one of the last traditional Navajo medicine men, brought up among medicine people, speaking Navajo as his first language, and learning the ancient ways in his native tongue. His mother, his father and his maternal aunt were all medicine people, who learned their medicine from those who learned it before the disruption caused by the incoming US Army and settlers in the final decades of the 19th century. Regrettably, perhaps within as little as ten years Blue Horse, his ancient knowledge, and the last practitioners of Navajo medicine will be gone. This is a rare opportunity to hear at first hand from his long-standing assistant Charles Langley about some of the ancient medicine practices of the Navajo before they are gone forever.